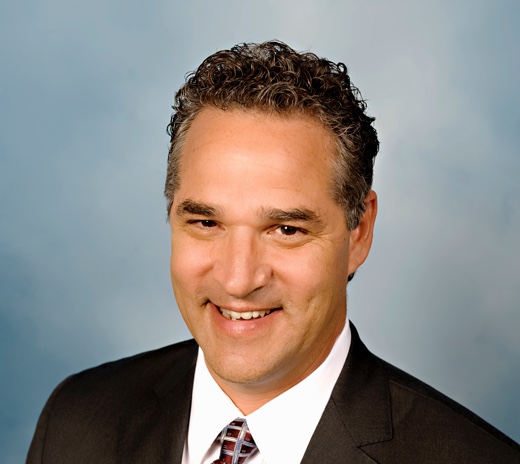 Thomas Constantine joined Axos Bank in August 2010 as Chief Credit Officer. Previously he was a senior examiner with the Office of Thrift Supervision (OTS), serving his second stint with the agency. Thomas first joined the OTS in 1989, during the Savings and Loan crisis. He has more than 31 years of experience in the banking and financial services industries.

Prior to his return to the OTS in 2003, Thomas worked as a commercial real estate loan officer for George Elkins Mortgage Banking Company and as an executive officer at First Bank of Beverly Hills, where he assumed positions of increasing responsibility, including Portfolio Manager, Chief Lending Officer, and finally Chief Credit Officer. Thomas' initial exposure to consumer finance began at Whirlpool Acceptance Corporation in 1987.

Thomas received his B.A.in Business Economics, with an accounting emphasis, from the University of California at Santa Barbara, where he was named a Collegiate All-American in rugby. After graduation, Thomas played rugby for Belmont Shore, RFC, representing the region and country in international competition. He led women’s rugby programs as head coach at the Universities of California at San Diego and Santa Barbara prior to joining the Bank.

He resides with his wife and three children in Poway, California, where he prepares the local rugby youth for competition and is the head coach at Poway High School. Thomas and his family all study Hanshi Tadashi Yamashita's advanced systems of Shorin-Ryu, Suikendo, and Kubudo weaponry at Revolution Ryu, under Sensei Jacquie Dunevant and Sensei Jon Haar. In addition, Thomas is a member of California Kombat, a Brazilian Jiu-Jitsu team led by Sensei Francisco Neto of Salvador, Bahia (Brazil).